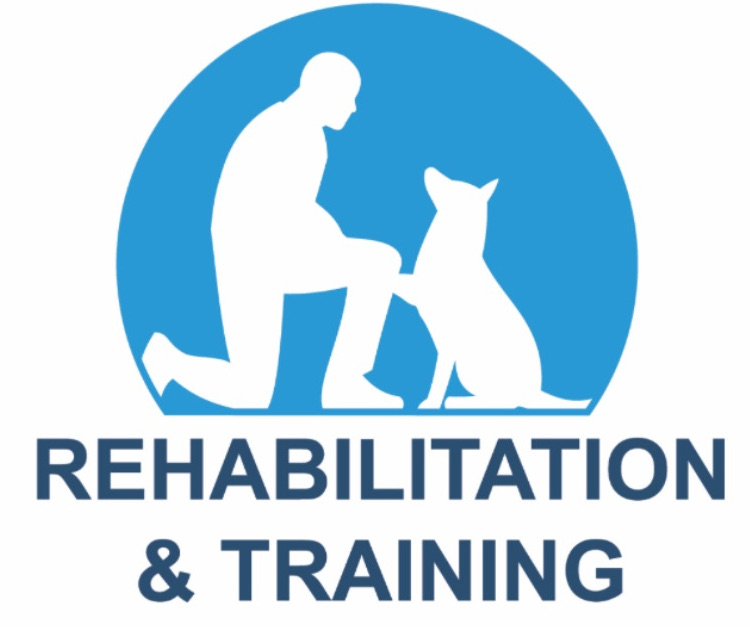 I am a retired Police Dog Handler having served 30 years with the Essex Police, 19 years of which I served with the Police Dog Section, before retiring in 2015. During my Police career, I had the pleasure of working four German Shepherd Dogs as well as a Bloodhound who was trialled as a specialist tracking dog, taking me all over the country to work alongside other Police forces in many high profile crime and missing person cases.

During my time in the Essex Police Dog Section, I mentored three Police Dog Handlers who also gained qualification to both Regional and National Police Dog Trials with their dogs.

I am forever working to update my knowledge and skill set with regards to dog behaviour, and I am currently undertaking a Level 4 Behaviour Consultations and Functions Course with the Institute of Modern Dog Trainers (IMDT). 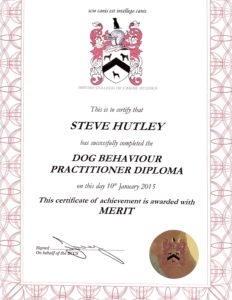 I have attended many dog training seminars around the country, conducted by some of the worlds most esteemed dog trainers and behaviourists, such as Victoria Stilwell, the well known author and presenter of ‘It’s me or the dog’ TV show. 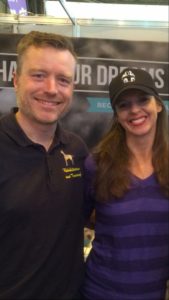 Me with the lovely Victoria Stilwell

I also had the honour of being a guest judge in 2016 alongside my good friend Mick Gentile, for the Channel 5 TV programme, ‘Britains Cleverest Dog’ with the well known TV Dog Trainers Charlotte Wilde and Kamel Fernandez. 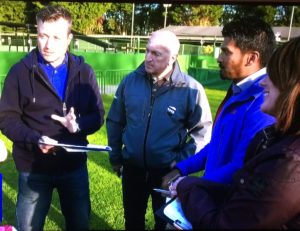 In June 2019 I  had the pleasure of attending a five day ‘Understanding, Managing and Modifying Problem Behaviours’ workshop with the highly respected and world renowned animal behaviourist Chirag Patel.

With the great Chirag Patel.

In June 2019, I was accepted by the ‘Dog Training College’ as one of their approved instructors, and in March 2020 I successfully completed a Canine Body Language Course to become a licensed Instructor enabling me to teach Canine Body Language Courses both for the DTC as well as myself. (See the DTC website at  http://www.dogtrainingcollege.co.uk) 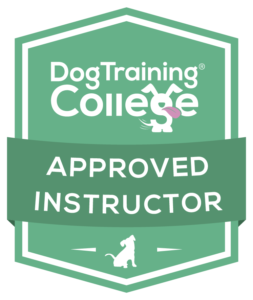 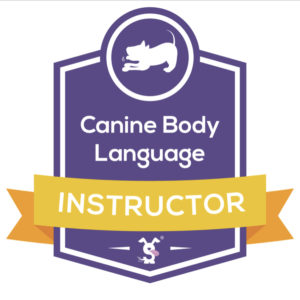 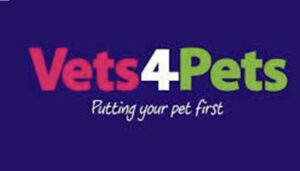 Since November 2019 I have had the privilege of being named as the recommended dog behaviourist for  ‘Vets 4 Pets’ in Braintree, Essex . 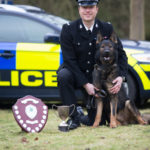 Me with PD ‘Rapha’ and our 2013 Essex Police Dog Trials Trophies for ‘Over All Winner’ and the ‘Tracking Trophy’.

I am a great supporter of the Essex Retired Police Dog Fund. Once retired, Essex Police no longer have the responsibility for the welfare of the dog so the ERPDF was set up in April 2012 as a charity to raise funds to ensure that Police dogs enjoy the retirement they deserve. The ERPDF assists in granting financial support for the costs of providing health care, and in some cases general care of Police dogs that have been retired from service with Essex Police. 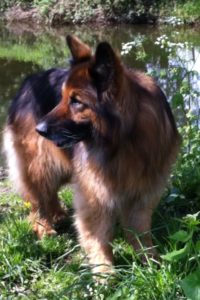 I have been running my business successfully now since March 2015 and currently live in Ardleigh, near Colchester, Essex with my partner and Tibetan Terrier, ‘Kuba’.

I am happy to travel to help ANY dog with ANY issue ANYWHERE in the UK. So whatever your issues are, and wherever you live, please contact me for a quote!

During the ‘lock down’ due to the Coronavirus epidemic (Covid 19), I completed a CPD (Continuing Professional Development) Coronavirus awareness course in order to help protect myself and my clients whilst at work. 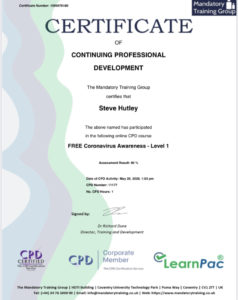 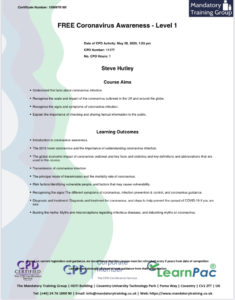 Does your dog have behavioural problems? Steve Hutley can help!